Kate Poss This Is Whidbey was founded by Kate Poss for readers who are interested in cultivating our island’s quality of life, including its land, sea, and air; its people, plants, and animals; and the bodies, minds, and spirits of its inhabitants. You may know Kate from her work in island libraries through May of 2016. Her background includes a career in newspaper reporting in Los Angeles for various weeklies and dailies, including The Los Angeles Times. She was a frequent contributor to the online Whidbey Life Magazine and still writes for the biannual print magazine. David Welton Stories are highlighted by David Welton’s excellent photography. David is a retired physician who was a staff photographer for Whidbey Life Magazine since its early days. His work has also appeared in museums, art galleries, newspapers, regional and national magazines, books, nonprofit publicity, and on the back of the Whidbey Sea-Tac Shuttle! 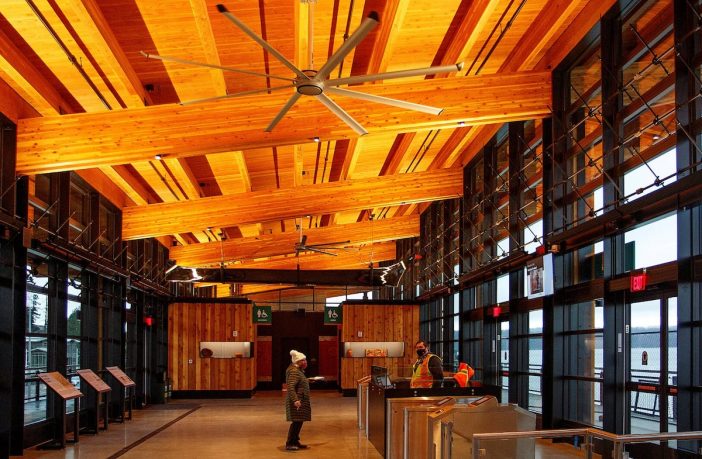 From signing their land away on January 22, 1855, to collaborating on design for a… 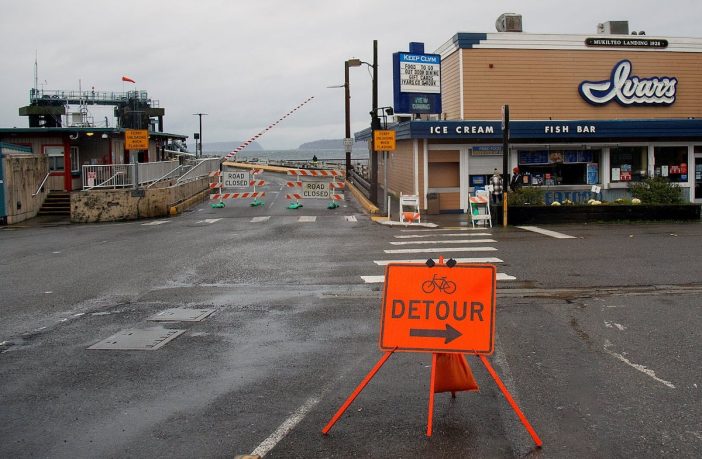 Since the Mukilteo ferry has moved west a little ways, everyone I know has asked… 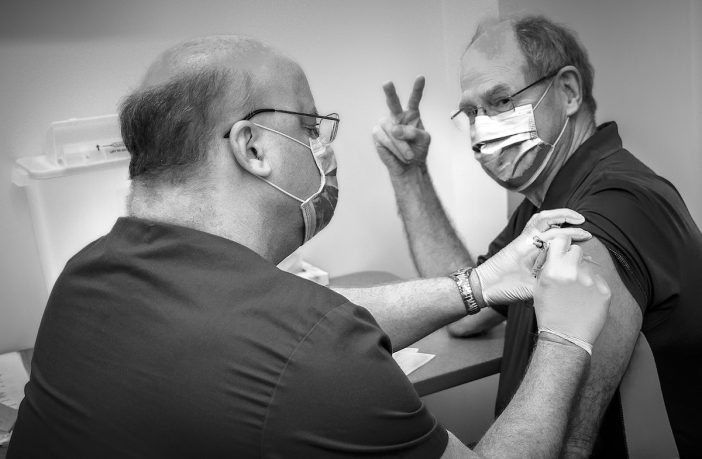 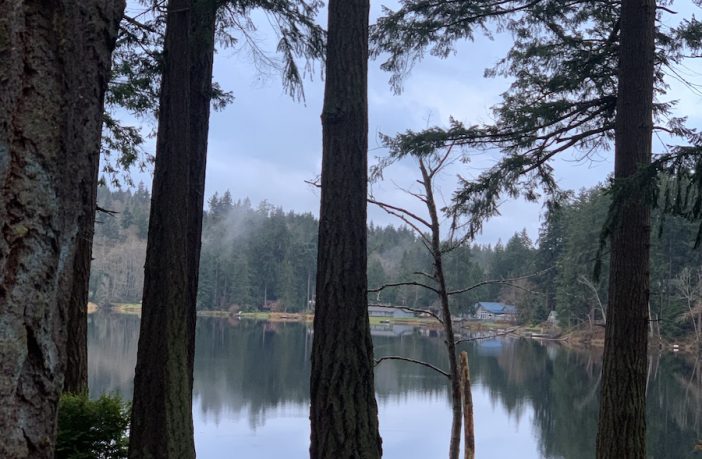 Note: Kate Poss took photos for this story. Bench photo is from overstock.com After only… 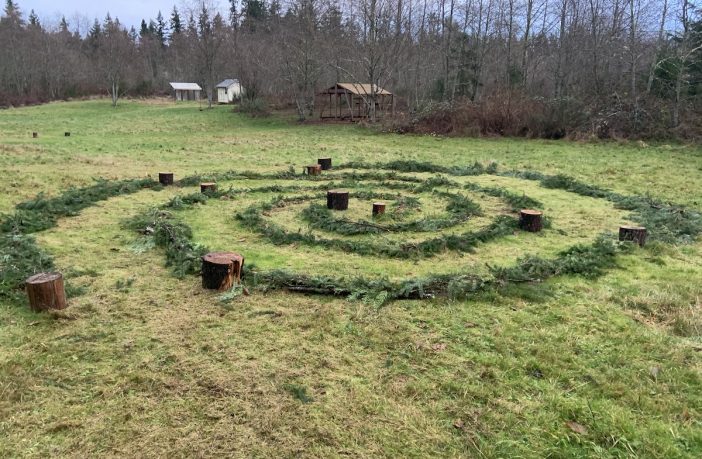 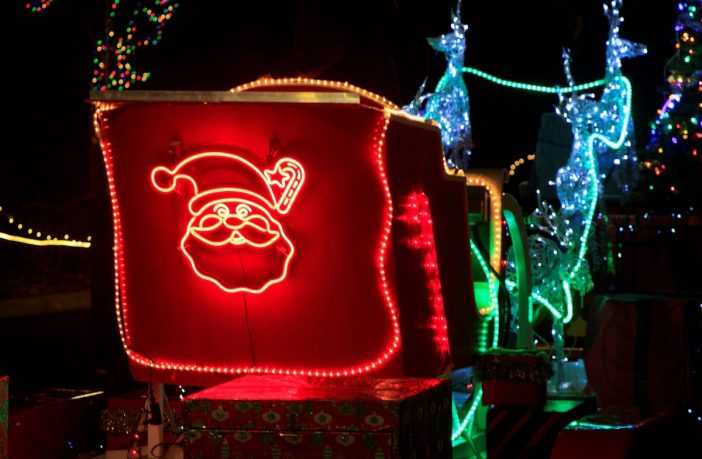 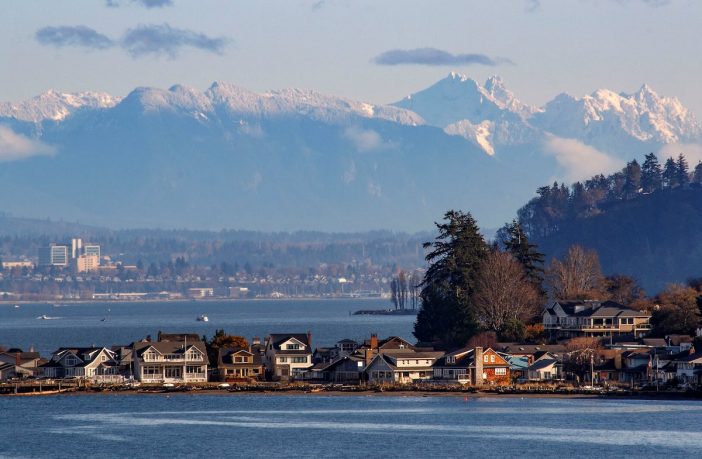 This holiday season, I am grateful to the indigenous people of south Whidbey Island, the… 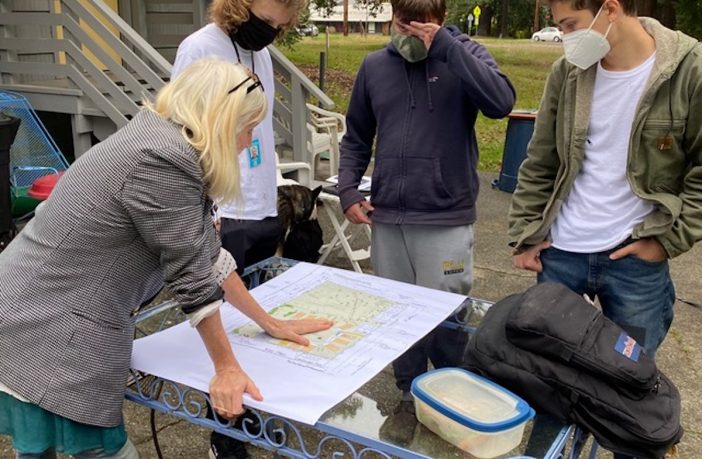 High school in the times of the pandemic and cultivating Interconnection

Note: photos for this story were taken by Dianne Iverson and Gretchen Lawlor. While news… 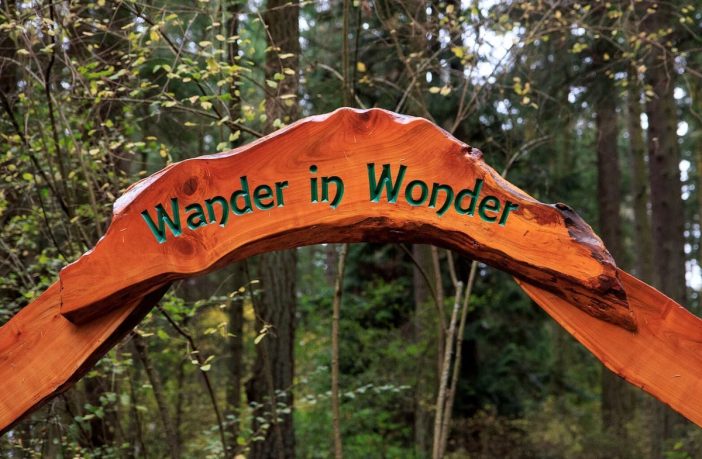 Where art and nature meet

The Price Sculpture Forest in Coupeville, open since October 23, is a magic carpet ride,… 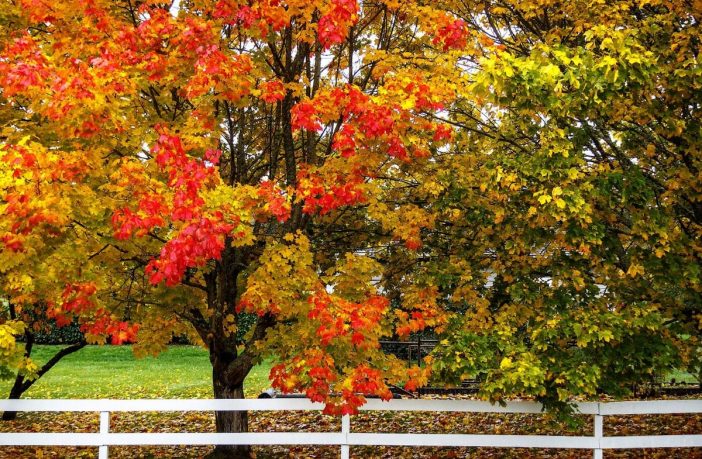 Signs of Fall now and then

What a week! What a year! Take a deep breath and a walk outside to…