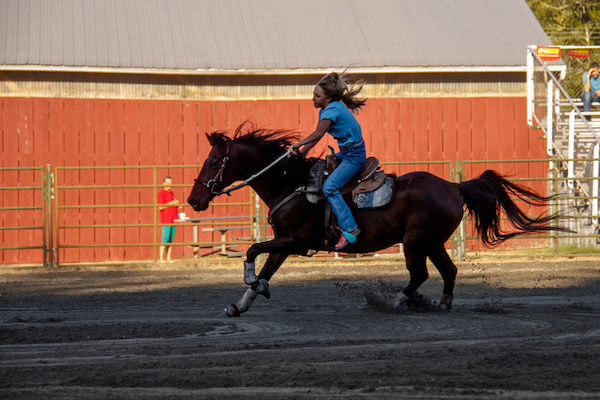 My library compadre Kathryn O’Brien, a Library Associate II at the Clinton Library, emailed the past week with the following news. David Welton, whose photographs add panache to most of This is Whidbey’s stories, can be met and seen and celebrated for his work Thursday, Dec. 1, 5:30-7 PM at the Clinton Community Hall, 6411 S. Central Ave., Clinton WA. This is a Clinton Library-sponsored event. I am thrilled to post this story and say, “Bravo!” and thanks, David. Love working with you. –Kate Poss

Join us in-person, to celebrate the storied works of David Welton, Whidbey Island Community photographer, as he presents a slide show of his favorite photographs of Whidbey vistas, events, and personalities from the previous two decades.

A long-time resident of Whidbey Island, David was often found snapping photographs at popular South End festivities, celebrated events and happenings, and beloved landmarks and viewpoints. His work has appeared in national and regional publications, galleries and art museums.

“My grandmother gave me a Starflash camera with a home darkroom kit for my eighth birthday sixty-five years ago and I have been a photographer ever since,” David notes. “Although my career path was medicine, I have never turned away from camera work. I have had no formal art or photography training. I have learned from books, workshops and art appreciation at museums and lectures.”