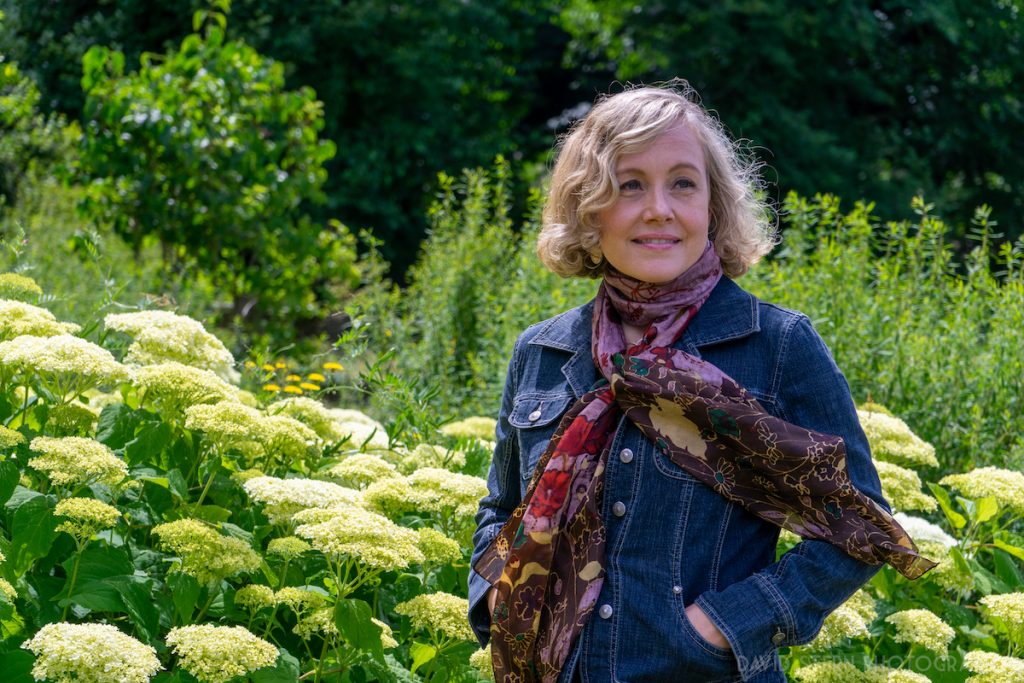 Note: all photos in this story are shared by Heather Johnson and taken by David Stern.

I have always felt at home with Heather Johnson. I first met her when she helped direct the Whidbey Institute, a place that complimented her progressive and compassionate approach to living.

The campus in the woods hosts retreats, conferences and workshops, which introduces tools for a better life, a better community and a better planet. Heather’s work enriched the community for the past dozen years. I was once a sometimes caterer for little retreats of 20 or less at the Whidbey Institute and came to know her then.

When deciding to start a new life path earlier this year, I asked Heather to share what she had been immersed in and infused with while assistant, and later, executive director, of the Whidbey Institute. Heather asked me to wait while her new path percolated. When I received a recent email announcing her next venture, I asked if she was ready for a story and was invited over for tea at her farmhouse home overlooking the Maxwelton Valley. We talked non-stop with great heart for two hours. This story weaves together our conversation.

“I’m directing my work toward people looking for positive change,” Heather said. “At the center of it, is integrative health coaching.” 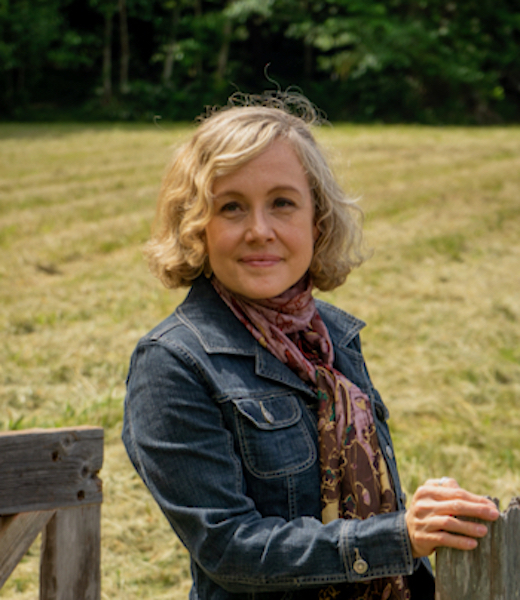 Two decades ago Heather learned about an approach to solution-making called integral theory.  Loosely defined, integral theory assimilates a spectrum of wholistic beliefs and practices into a workable framework for addressing issues we face.

“I helped found Sustainable Connections in Bellingham,” Heather recalled. “It was about creating a ‘local living economy.’ We were focused on sustainability when it was considered woo woo. I invested everything of myself to start and grow the organization–which began with me and a married couple. In three years we grew from people laughing at us, into an alternative chamber of commerce. We had 350 members. There was a hunger toward how do we bring wholeness in relationship with all of this broken-ness? This was just after 9/11.”

Now, in October 2022, Heather’s interest is in working with others to realize their optimal health.

“Health coaching, I was born for it,” Heather said. “I want to connect with people who want to understand what is going on with their health. I am surrounded by people who are doing good, positive change work. Their capacity is being undermined by what is happening to to them physically. My mission is to be as resourced as possible.”

In an email describing the “inner climate crisis” we are now facing, Heather listed podcasts and articles reporting on integrative health and health coaching in present times:

“Not unlike our planet’s climate emergency, we are experiencing a crisis of our ‘inner climate,’ Heather notes in her blog. “Our bodies are on fire, calling for deep medicine that ‘has the potential to heal not only our bodies, but the world.’ How we engage in healing within our communities matters profoundly. How we engage healing within our own bodies matters just as profoundly.”

The resources in Heather’s considerable toolbox include raising awareness of how we eat, for instance. One of her take aways from the Whidbey Institute was being deeply influenced by the approach to cooking that Chef Christyn Johnson creates, using fresh, organic foods when possible. Participants describe Christyn’s meals with words such as: “I’ve never tasted love before—every meal was infused with it.”

“Christyn changed my attitude toward food,” Heather noted, mentioning that her body cannot tolerate gluten. “I took gluten free as an isolating and limiting factor. Through Christyn’s love of nourishing people, she helped me change my emotional rage around food as an enemy to one of joy. I didn’t have to be ashamed that gluten hurt my body.”

Our bodies respond to the overwhelm in the modern life with alarming increases in auto-immunity, cancer, insulin resistance, and other maladies that may not fit within traditional medical diagnoses, Heather noted.

“My personal journey has been shaped by what it has been to live with severe gastrointestinal challenges from childhood,” she explained. “Our immune system is so overloaded, a switch is flipped. Our system attacks itself, resulting in conditions from psoriasis to celiac, to Type 1 diabetes. Witnessing my own degradation and not getting help, I found an impressive response with alternative approaches.”

Take a moment and check out this window into a refreshing approach to our well being. 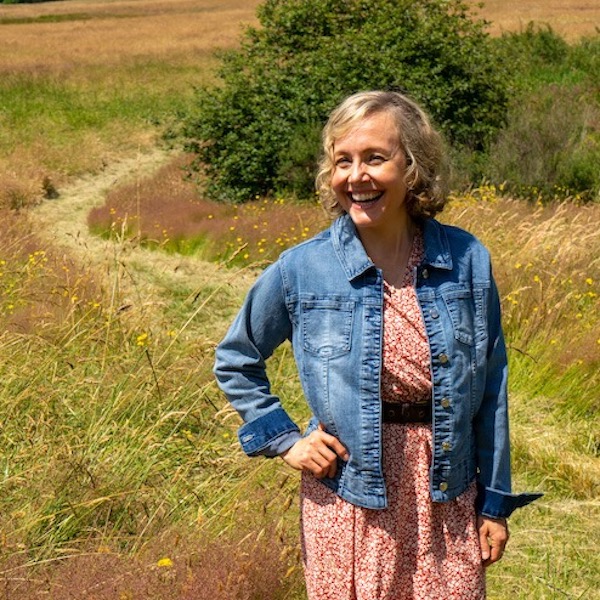 The power of swimming in open water