What is important at year’s end 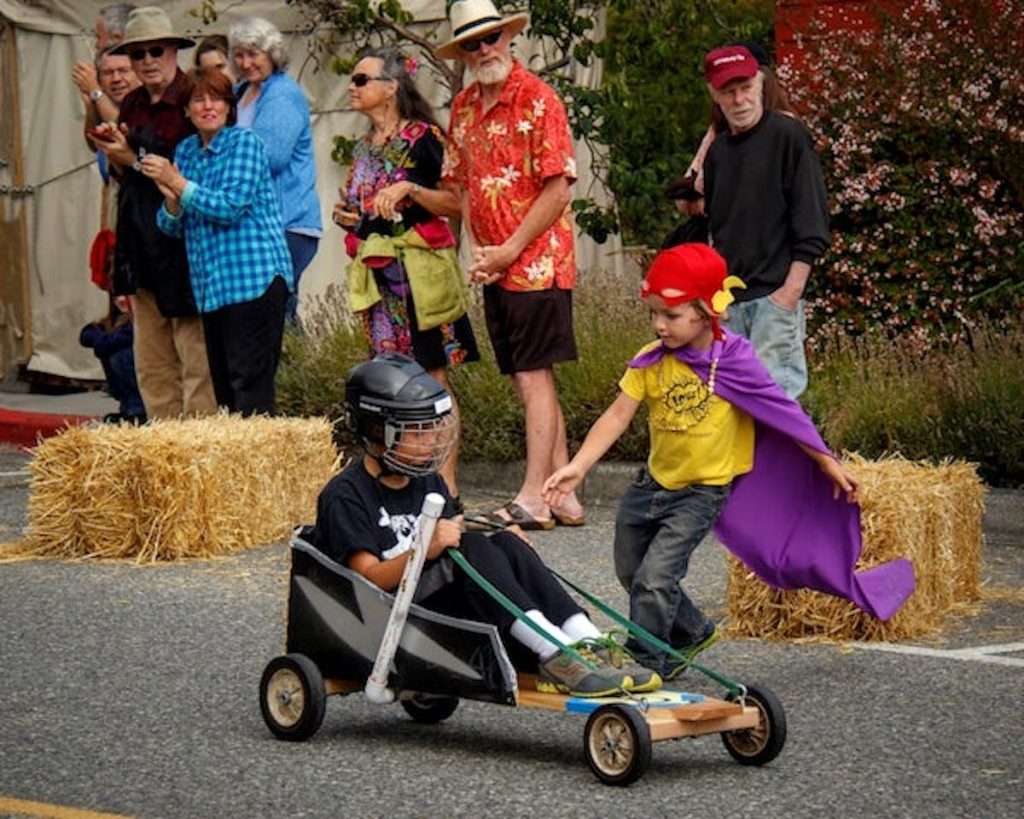 This year on Christmas day I was walking in Langley with my husband and son. They had gone shopping in the Star Store and while I waited out on the sidewalk, six-year-old Rhyze Greer came by with a camera and his parents Maisie and Bin. I met Rhyze at last summer’s Soup Box Derby and was taken by the full attention he paid to being a very good flag waver at the race’s end. Rhyze kindly helped a young racer cross the finish line when the racer’s vehicle ran out of steam. His cheerful focus for what he was doing made me smile.

Seeing Rhyze on Christmas day I was again heartened by his pure enthusiasm. With a camera he received as a gift, Rhyze told me he was going around taking photos from a mouse’s perspective. I asked him to send me his photos so that we could publish our year’s end guest article. Here are his words in an email I received from his mom:

So, here’s a young boy’s perspective of Langley as if he were a mouse. May you find your perspective for the coming year and seek inspiration along the way. Seeing Rhyze and his pure outlook on life helped sweep away the dust bunnies of my mind and reminded me to start 2020 with Rhyze’s refreshing outlook.